Why you should test your incident response: A review of the Maersk incident 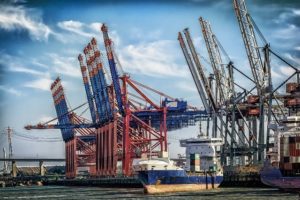 Fire drills are commonplace. We test the alarms, the evacuation procedures and the fire marshals get to practice their roles. In a cyber attack there can be just as much chaos as with a fire, perhaps even more so. This is why incident response is such an important consideration for companies and why, no matter how good you think your plans are, you need to test those plans with cyber-attack wargaming exercises.