Read Article
By Red Goat
Social Engineering
We have seen a wealth of articles on the security and privacy issues around voice assistants. This week I came across and new and far more concerning article on this by Ars Technica: “Amazon- and Google-approved apps turned both voice-controlled devices into “smart spies”. 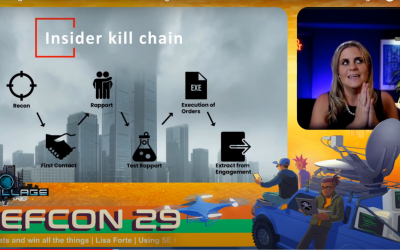 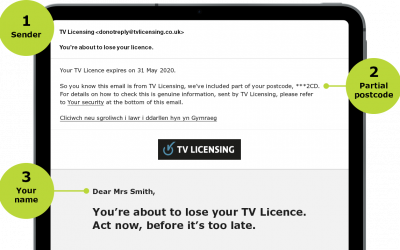