Sensitive discussions should be reserved for meeting rooms! 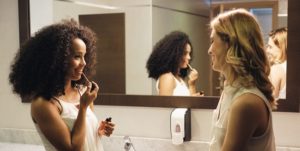 “I know -he took the credit for all of the work we did for that client. I was in shock!”

Posted in OSINT and tagged OSINT, overheard, privacy, tales from the road.