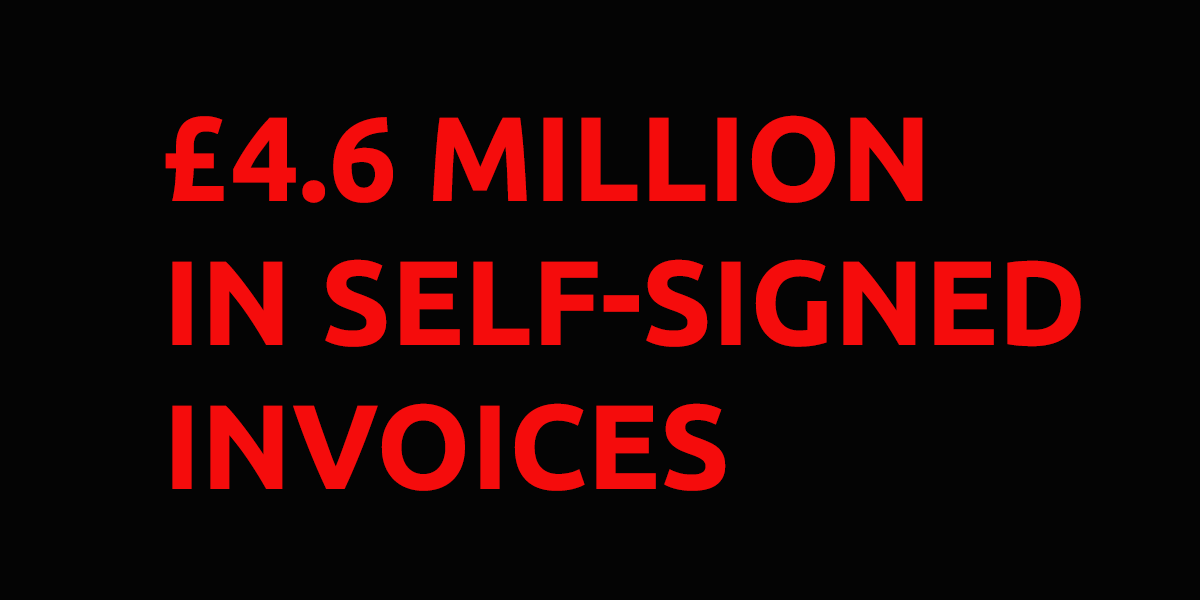 Of the three categories of insider threat; theft, fraud and sabotage, fraud is often the most complex,  inventive and difficult to detect. This case however, has a certain simplicity to it.

What can I do to defend against this? 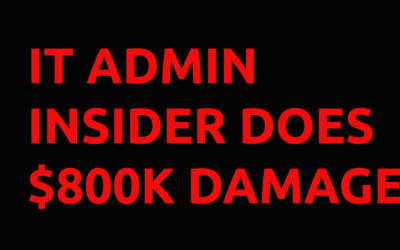 What happened? Disgruntled former IT admin Charles E. Taylor quit his job at an unnamed Atlanta based distribution...

Friday the 13th  is a day that has been long associated with bad omens. This became a reality for almost 30,000...