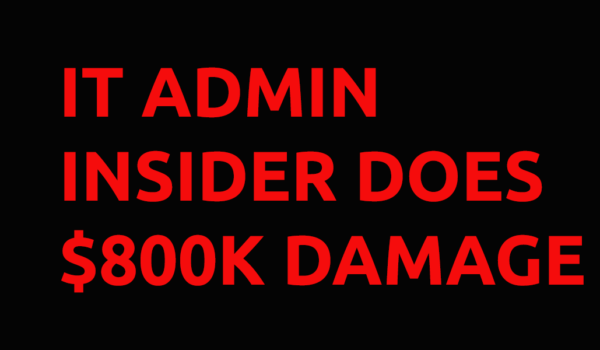 Disgruntled former IT admin Charles E. Taylor quit his job at an unnamed Atlanta based distribution company before going on a sabotage spree costing the company $800,000 USD to redress.

Taylors “multi-stage sabotage campaign” involved logging in and changing the passwords on dozens of routers before shutting down the company’s central command server and disabling their internal communications systems and ability to communicate with customers.

The company was forced to replace the routers and rebuild the company network, costing the company nearly 1 million dollars in equipment, IT support and lost earnings.

Taylor has been sentenced to 18 months in federal prison. 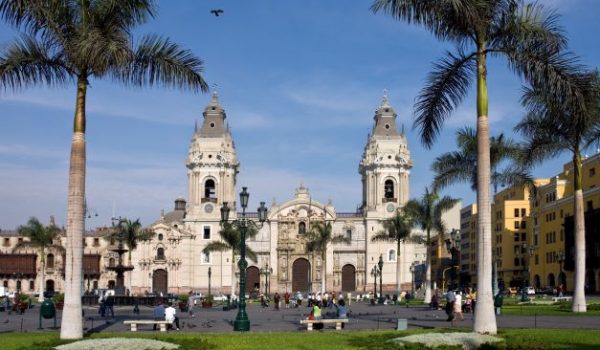