Read Article
By Red Goat
Cyber Exercise
Updated May 2022
Fire drills are commonplace. We test the alarms, the evacuation procedures and the fire marshals get to practice their roles. In a cyber attack there can be just as much chaos as with a fire, perhaps even more so. This is why incident response is such an important consideration for companies and why, no matter how good you think your plans are, you need to test those plans with cyber-attack wargaming exercises.

According to Industrial Cyber Security Pulse, Maersk estimated the the cost of the attack to be between $250 million and $300 million, though the true cost could have been significantly higher. 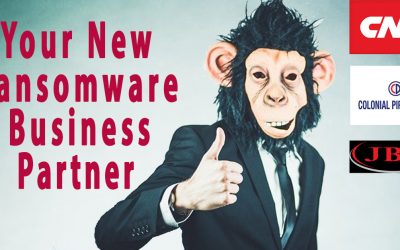 2020 and 2021 have seen some pretty epic ransoms being paid by companies that at one point in time you would have assumed would never pay. Ransomware groups have undertaken a rebranding of sorts. They have their business model pretty well tuned and their...

Rebuilding after a cyber attack

We talk a lot about handling the initial car crash of a breach. What to do first, the comms that need to go out and the reporting to regulators. This all happens within the first few hours or days of a breach being discovered. What about after that? Last week I ran... 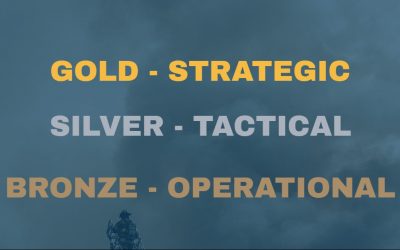 The Gold-Silver-Bronze or ‘GSB’ command structure was rooted in and developed heavily by the UK emergency services. It was designed to establish a clear hierarchical framework and operational clarity for the command of major incidents or disasters. It is now used by...